For a Consultation, Please Email : Info@JQKLaw.com 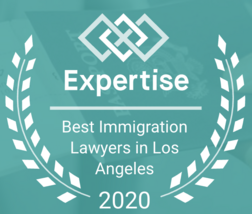 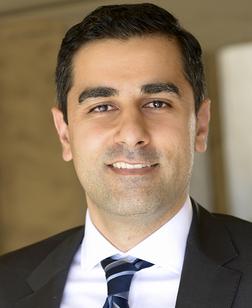 About The JQK Law Firm 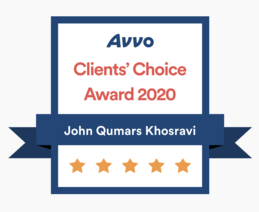 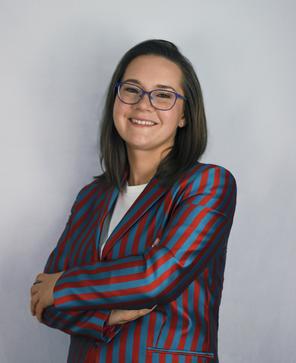 Immigration Attorney and Professor John Q. Khosravi is the Managing Attorney of the JQK Law Firm, a boutique-style immigration law firm headquartered in Los Angeles, CA, with satellite offices throughout the west coast of the United States. He is also an Adjunct Professor of Immigration Law at Pepperdine Law School.

As a first-generation American of immigrant parents, John Khosravi understands the personal difficulties of immigration.

John works with individuals and clients of various sizes, from start-ups and small businesses to multinational corporations, in a broad range of industries, including academic, advertising, medical and research, new media, biotechnology, aerospace, fashion, and the arts and entertainment fields.

Mr. Khosravi is a member of the American Immigration Lawyers Association (AILA) and served as the Vice-Chair of AILA's National Law Student Committee, in addition to teaching Immigration Law as an Adjunct Professor at Loyola Law School, Los Angeles and Pepperdine Law School in Malibu, CA. John earned his Juris Doctor degree from Loyola Law School, after receiving his B.A. with Honors from UCLA.

Thank you for contacting us! If needed, you will hear back within 48-72 hours.

Immigration Attorney Anna Sergeeva provides astute legal representation for individuals and families seeking to live permanently in the United States, as well as employers who wish to bring foreign workers on a temporary or permanent basis.

Being an immigrant herself, Anna understands and genuinely empathizes with anyone who left their home country to work, join family, or pursue their dreams in the United States. Her personal approach to every client, coupled with her caring and compassionate attitude, makes the whole process a lot less stressful and more efficient.

Before receiving a Master of Laws (LL.M.) degree from William & Mary Law School, Anna obtained her first law degree from Belarusian State University in Minsk, Belarus. Anna is a member of the American Immigration Lawyers Association (AILA) and admitted to the District of Columbia Bar.

Anna loves playing tennis, dancing, gardening, and going on hikes with her husband and two sons. 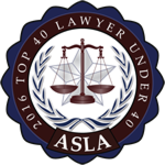